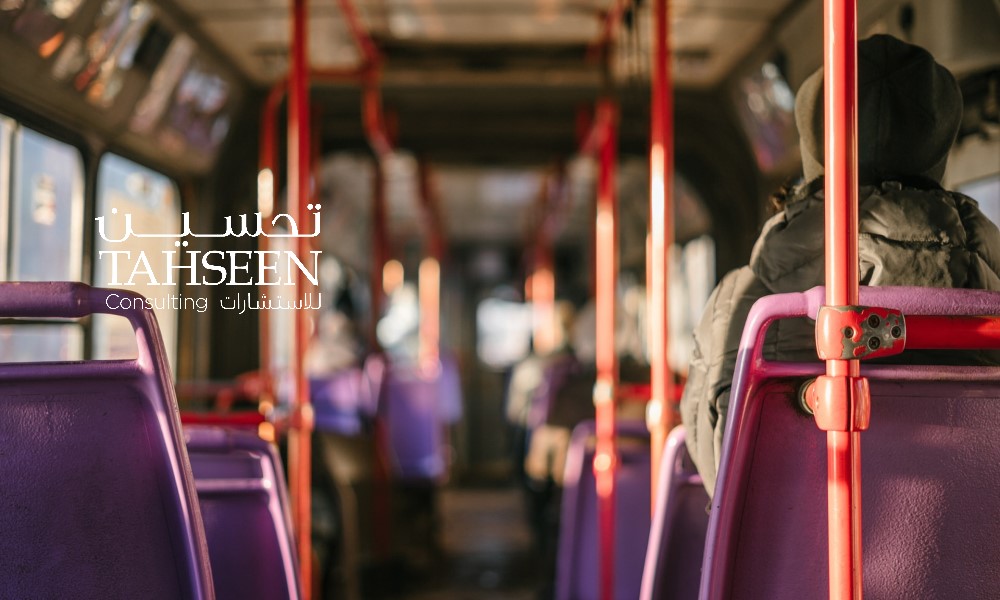 Affordable public transportation is critical to development. Particularly for low-income populations living in the peripheries of fast-growing urban centers, transport accessibility is integral to economic mobility and livelihoods. As the world prepares to return to normalcy following pandemic lockdowns, it is now even more critical for countries and cities to get public transport right. Unfortunately, far too often, public transport systems in the developing world are overburdened, under-resourced to accommodate fast growing populations, and lacking in coverage.

High-capacity vehicles offering flexible pickup and drop off at scale are an important part of the solution to the developing world’s transport challenges. Pre-pandemic, bus-sharing apps, which dispatch low-cost, high-capacity vehicles along dynamic routes, quickly became critical to supporting bus-dependent public transport systems. Post-Pandemic, bus-sharing apps will play an even more important role in getting countries moving again and employees back into offices. With transport often taking a backseat to other government priorities, mobility apps increasingly offer cities a tech-driven solution to make public transport more accessible, convenient, and affordable while addressing the negative externalities of rapid urbanization.

With 90% of all urban growth to 2050 happening in cities across Asia and Africa, these regions are in desperate need of workable solutions. No country exemplifies the developing world’s urban mobility challenge better than Bangladesh - with over 1,000 people per square kilometer, it is one of the most densely populated countries in the world. In just 15 years, motorized vehicles on Bangladeshi roads increased fourfold. According to the World Bank, traffic congestion due to lack of reliable public transport eats up 3.2 million working hours per day - shaving 6% off of Bangladesh’s GDP annually.

While this story is told through the lens of Dhaka, the 6th most populous city in the world, the lessons are applicable to the MENA’s megacities of Cairo, Karachi, Istanbul, and Lahore and smaller cities like Riyadh, Baghdad, Casablanca, and Amman. As many MENA cities consider significant investments in bus rapid transit systems, public-private partnerships with technology companies have proven critical their success. The experience of Jatri, Bangladesh’s first bus-sharing and mobility as a service platform, in partnering with Dhaka as the city recovers from the global pandemic offers MENA cities a potentially replicable roadmap for democratizing public transport as begin to reopen.

With a quickly growing population of 21 million, Bangladesh’s capital Dhaka faces a transport crisis. Every year, 400,000 new residents pour into the capital, and the city’s ailing public transport system, which remains heavily reliant on an inefficient, antiquated bus system, is buckling under the strain. City dwellers are forced to ride dilapidated buses following unpredictable routes without well-defined stops. Drivers are not properly remunerated, drive more than 18 hours a day, and have a low sense of their duty of care to riders and motorists. Things are so bad that a Passengers’ Welfare Association survey found that 87% of buses and minibuses violate traffic rules.

Dhaka’s public transport crisis has led to overcrowded roads, congestion, air pollution, and road fatalities. The public transport system’s unreliability has led to high levels of vehicle ownership and private transport use – a situation similar to the MENA. Public transport studies show that, while private vehicles occupy 70% of Bangladesh’s road space, they carry only 5% of passengers. In comparison, buses occupy 5% of road space yet carry 30% of passengers. Surging private vehicle use and ownership is behind the Center for Atmospheric Pollution Studies recent findings that  Dhaka’s particulate pollution, which can lead to heart disease, lung cancer, and premature death, is five times higher than levels in other major cities.

Despite the bus system’s abysmal safety standards, reliability, and coverage, Bangladesh’s government spends a significant amount of public funds on it. An inability to address the underlying causes or poor bus system performance and plan for the future is complicated by the many entities involved in urban transport - 7 ministries and 13 agencies are responsible for various aspects of Dhaka’s urban transport system. Unfortunately, this complex public transport governance system involving a patchwork of regulators with overlapping authorities is also a familiar problem in many MENA cities.

While Bangladesh’s 2005 Strategic Transport Plan included development of a Bus Rapid Transit system, 15 years later, not a single route has opened. The complex governance of the bus system has also meant planning of bus lines is sporadic and driven by private rather than public interests. Instead of relying on passenger demand and supply studies to allocate route permits, successive governments have prioritized the business interests of bus owners in return for political support. As a result, more than 50% of Dhaka’s buses serve just 30% of total bus routes – leaving most of the city’s residents living in perpetual transport deserts. The situation is reminiscent of the delivery delays in the Karachi or Amman bus rapid transit projects to highlight a few regional parallels.

Bus-sharing Apps Have Emerged as a Solution

The ridesharing sector, which pre-Covid was contested by 25 companies that served an estimated 23% of transport demand via motorcycle taxis, has been decimated by successive national lockdowns. The void left by ridesharing due to hesitancy to ride on motorcycle taxis in close proximity to drivers presents an opportunity for bus-sharing apps to attract passengers. Passengers are attracted by the frictionless travel experience offering automated ticketing, contactless payment, ETA tracking, seat reservation, and dynamic routing - in addition to rating systems that increase operator and passenger adherence to mask and social distancing mandates. Businesses are also increasingly looking towards bus-sharing as a cost-effective, high-capacity transport option for employees as they return to working amidst ongoing hesitancy to use public transport.

How will Bus-Sharing Fare Post-Pandemic?

With bus-sharing startups set to see significant growth as countries and companies reopen, their ambitions may face pushback from regulators and threatened incumbents. However, public transport reopenings present an opportunity to reset these historically tense relationships between transport regulators, bus-sharing startups, and operators. Post-pandemic collaborative partnerships between cities, tech companies, and operators will be key to economic recovery and reopening in the short-term. Over the longer term, bus-sharing has an important role to play in complementing public transport systems and is likely to become a more permanent employee transport perk offered by businesses as they shift to more flexible employment modalities. This is playing out already in Dhaka, and the MENA’s megacities and secondary cities are likely to follow.

In a post-Pandemic world, with the government’s objective of reopening taking precedent, public interest is very likely to trump the private interests that have historically slowed down the growth of bus-sharing startups.

While pre-Pandemic, bus-sharing startups often had to contend with entrenched, vested interests in the form of powerful operator lobbies and poorly managed parastatals with conflicting regulatory and operator roles, the post-Pandemic reopening is likely to level the playing field. In a post-Pandemic world, with the government’s objective of reopening taking precedent, public interest is very likely to trump the private interests that have historically slowed down the growth of bus-sharing startups. Where governments are able to balance these interests, urban communities can unlock the exponential socio-economic and developmental benefits of sustainable, reliable, and accessible transport. 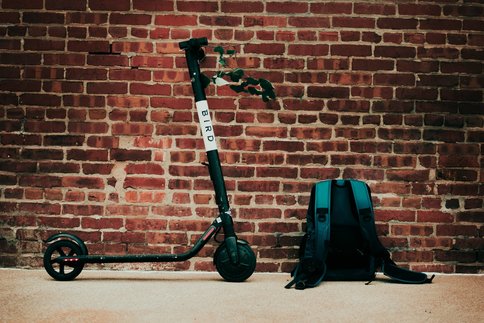 Because many MENA consumers reside in transport deserts with low access to public transport, E-scooters offer a promising fix for the region’s first mile/last mile problem.

See how we turn Insight into Execution