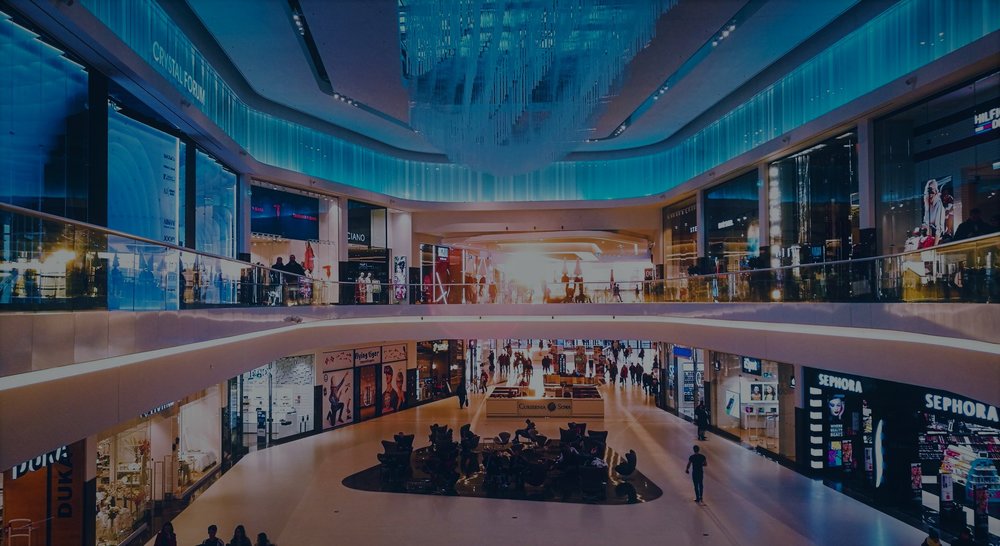 When will we see AI/VR in shops and malls in the GCC?

We already seeing some pioneering uses of artificial intelligence in retail in the GCC by larger companies. A notable example is Mashreq Bank which has estimated it will reduce its headcount by 10% in the next year due to its investment in AI. Emirates NBD has introduced an artificial intelligence humanoid robot to greet and understand customer needs at select branches. Aramex launched an AI-enabled bilingual chatbot on Facebook Messenger. And the Dubai Electricity and Water Authority became the first government entity to launch an online bilingual chatbot.

So we are already seeing early adoption of AI by innovative, large companies and government agencies in the GCC.

Future use cases will grow to include a broader range of manufacturing, logistics, and customer service applications as well as reach smaller retailers which are already looking towards larger early adopters for ideas.

In the near future, we will witness GCC retailers beginning to make their mark on global retail by transitioning from innovation acquirers to innovation originators.

We are also seeing early adoption of VR in the GCC as well as other countries in the Arab World. For example, Facebook’s first VR grant in the Arab World was awarded to MO4 Network which has launched an incubation program for VR developers in Egypt and a VR lab for aspiring entrepreneurs.

In the case of VR, you see Egypt as a first mover which is reflective of its emergence as competing regional technology hub.

In the GCC, Etihad was one of the first movers with its award winning VR film that enabled potential customers to experience a flight in an A380 plane. In 2016, Kalimat Group published the region’s first VR book which enables children to learn about the late Sheikh Zayed bin Sultan Al Nahyan. VR is very quickly being adopted in the GCC and Arab region across diverse retail sectors including travel, public service delivery, healthcare, education, and traditional retail.

How could it transform customer experience in the GCC?

The GCC retail customer experience is ready for disruption, and, as one of the premier shopping destinations in the world, GCC retailers and consumers will likely play a key role in defining the retail store of the future.

In the near term, we will see GCC retailers starting to implement AI solutions for customer segmentation, enhance online shopping experiences, and facilitate customer purchases.

We will also see more GCC retailers using VR in virtual showrooms which enable customers to experience retailers’ offerings without actually visiting stores.AI and VR enables retailers to use the shopping experience itself to facilitate purchasing decisions, derive insights to provide personalized shopping experiences, and implement social commerce strategies. In the near future, we will witness GCC retailers beginning to make their mark on global retail by transitioning from innovation acquirers to innovation originators.