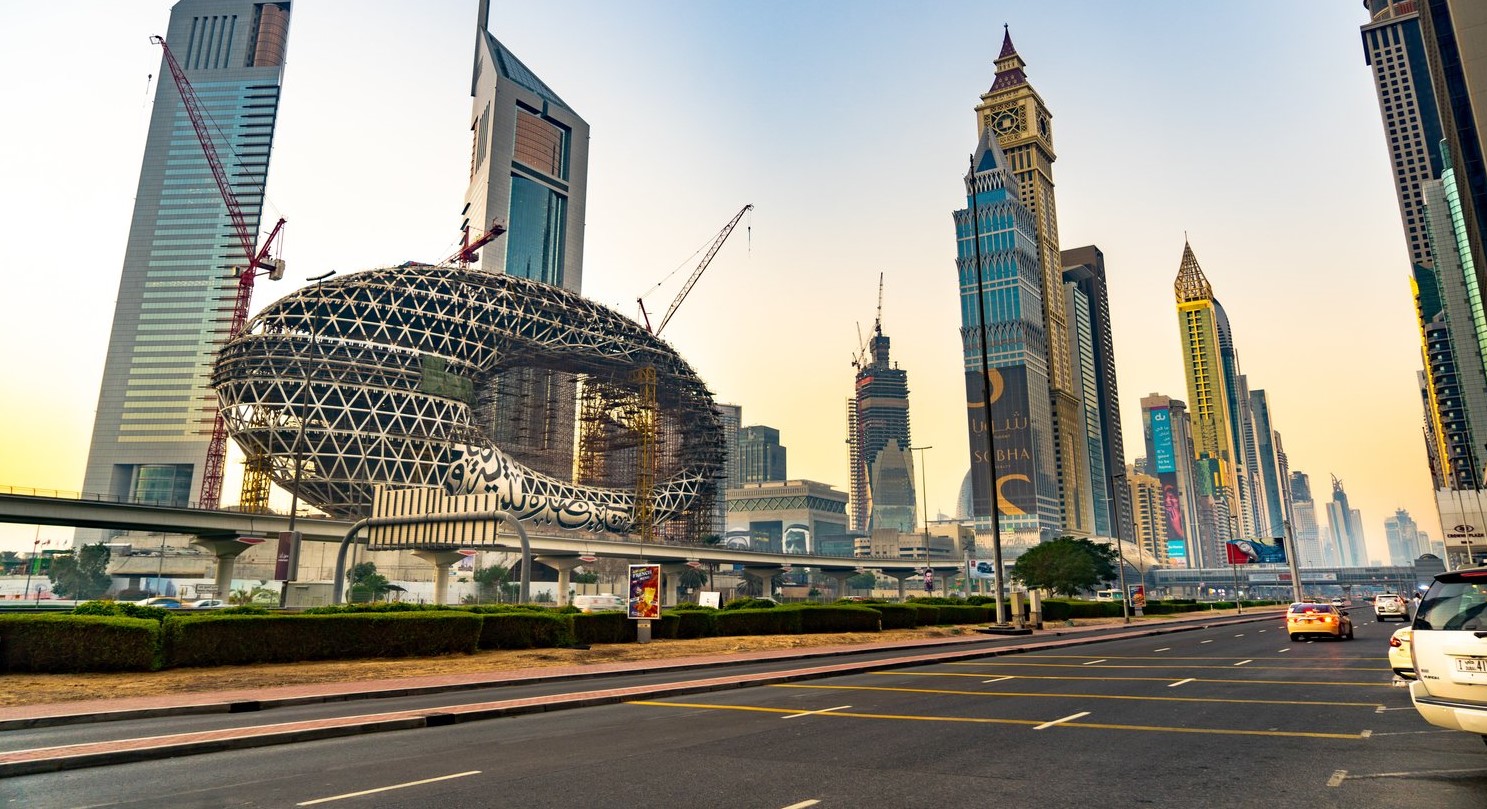 The role of economic imperatives, demographic drivers and international organizations

While there is no single accepted definition of the term knowledge-based economy, one of the most widely cited papers on the subject defines knowledge-based economy as “production and services based on knowledge-intensive activities that contribute to an accelerated pace of technological and scientific advance as well as equally rapid obsolescence. The key component of a knowledge economy is a greater reliance on intellectual capabilities than on physical inputs or natural resources (Powell and Snellman 2004).”

We developed a national vision for a post-conflict country

Djeflat (2009) observes that the transition to knowledge-based economies emerged as a development goal in many countries in the region in the late Nineties due to the commonality of several factors related to culture, the economic environment, and socio-political developments. Sawhel (2009) cites the historical importance of the quest for learning and knowledge influenced by religious beliefs, the brain drain of prominent Arab academics and scientists, and the perception that the Arab World is lagging behind in development as cultural factors for leading to the embrace of knowledge-based development.

The literature describing the economic factors contributing to the movement towards knowledge-based economic development is substantial. Al-Ali (1991) provides evidence that suggests countries in the region are dependent on foreign technologies while concurrently facing shortages finding qualified employees and not having the capacity to transfer technologies in a way that develops the local workforce. High levels of capital formation have not been accompanied by gains in higher value added industry specialization and increased export capabilities resulting in the prominence of low-grade industries in many countries which can be characterized as ‘bazar economies’ (Djeflat 2009).

Between 1975 and 2000 the only countries in the Arab World with positive total factor productivity growth were Egypt, Oman, Syria, and Tunisia

Though FDI grew at a compound annual growth rate of 33% from 2000 to 2009, the Arab world attracted only $41 billion, or 4% of worldwide foreign direct investment flows, in 2009 while emerging regions like Latin America and the Caribbean attracted 7% and East Asia and the Pacific attracted 19%(Bank 2010). Low levels of total factor productivity have resulted in reduced overall efficiency from capital investments. For example, between 1975 and 2000 the only countries in the Arab World with positive total factor productivity growth were Egypt, Oman, Syria, and Tunisia (Sala-i-Martin and Artadi 2002). Economic integration, driven by the accession of several Arab countries to the WTO and globalization, necessitated the adoption of economic reforms to improve the enabling environment for business, entrepreneurship, and attraction of foreign direct investment (Program 2002).

The importance of reforms concerning the enabling environment for business are underscored by the industrial structure of the region in which small and medium sized businesses represent 90% of companies and employ an estimated 40-65% of the workforce (Hertog 2010). Volatility in oil prices, which led to regional boom and bust cycles, has highlighted the need for more diversified economies (Program 2003). The region is also facing the uncertainty posed by a post-petroleum and post-carbon era which requires preparation now for major water, energy, food, climate change, and other issues (Rischard 2009).

R&D spending, a critical input for knowledge-based economic development, in the Arab World has been consistently below average for over four decades, ranging from 0.1 to 1.0% of GDP, and overly reliant on government spending, whereas advanced countries spend over 2.5% of GDP on R&D and have significant levels of private-sector spending (United Nations Educational 2010).

The low levels of regional R&D led to a renewed awareness in the Nineties of the importance of science and technology for development that precipitated R&D policies to foster innovation systems and educational reform (Djeflat 2009). Many of the Arab countries are making significant progress in developing the ICT infrastructure to support knowledge-based economies which exceeds levels of development in other regions (Foundation and Program 2009).

The youth bulge has featured prominently in socio-political literature on knowledge based economic development in the Arab World. Though estimates vary based on population growth assumptions, there are approximately 66 million Arab youth currently between the ages of 15-24 which is expected to swell to 88 million by 2030. Youth between the ages of 15-24 make up 20% of the total population (Secretariat 2008). The region’s youthful demographics, is viewed both as an enabler of economic growth and a potential threat. Dhillion and Yousef (2009) maintain that regional development has bypassed young people due to institutional weakness which has left youth worse off than previous generations that received free education, public sector job guarantees, and strong state support in the form of subsidies and entitlements. For many Arab youths this has meant chronic and persistent unemployment with an estimated 24% of Arab youth currently unemployed. From 1998 to 2008, the number of unemployed youth increased by 25%, a trend that is expected to continue into the future (Organization 2010).

The Arab World has achieved notable gains in access to education which has had the unintended effect of a supply shock in which the supply of highly educated youth has outpaced job creation (Program 2010). Due to several Arab countries achieving gender parity, or close to it, in schooling, Female labor market inclusion has become a policy priority in nearly all Arab countries (United Nations Educational 2010). Demographic pressures have strained public sector employment, which is preferred to private sector employment regionally, and education systems which are not well suited to the needs of knowledge-based economic development (Dhillon and Yousef 2009). While the public sector may continue to be a source of employment, increasingly private sector employment is absorbing unemployed and new graduate job seekers (Yousef 2005). In the Gulf countries, a further complication is the presence of a large expatriate labor force employed in the private sector with the native population almost entirely employed in the public sector.

Whereas a youthful, growing labor market can be beneficial to economic development if it is accompanied by job creation as it has been in East and Southeast Asia, this has not been the case in the Arab World with many youths becoming unemployed, discouraged, or entering the informal economy (Organization 2010). The discontent amongst Arab youth is particularly significant in light of recent events since Urdal (2006) finds a relationship between youth bulges experiencing economic hardship and political violence.

The role of International Organizations

International organizations have stressed the catalytic value of political reform in the Arab region to form an enabling environment for knowledge-based economic development arguing that “many of the values and achievements of the knowledge society are inseparable from freedom and the construction of social and institutional contracts in support of a state in which individual rights and the rule of law are preserved (Foundation and Program 2009).” These objectives have proceeded at varying rates across the region with indices generally showing an increase in political rights, civil liberties, and economic freedom (Foundation and Program 2009; House 2011; Miller and Holmes 2011).

The work of international organizations such as the World Bank and the United Nations Development Program has paralleled government reform towards knowledge-based economies in the Arab World with funding, technical assistance, and advocacy. For example, from 1990 to 2010 the World Bank lent approximately $3.4 billion dollars, primarily to Egypt, Jordan, and Tunisia, for education projects specifically targeted at knowledge-based economic development(Bank 2011). The World Bank also hosted a conference in 2009 that led to the ‘Tunis Declaration on Building Knowledge Economies’ which called for the establishment of a convening body under the Islamic Educational, Scientific, and Cultural Organization funded by member states (Institute 2009). Under the direction of Rima Khalaf, the United Nations Development Program published the highly influential Arab Human Development Report series in 2002 and 2003 which advocated a number of reforms and provided a roadmap for Arab governments to advance toward knowledge-based economic development (Lord 2008). 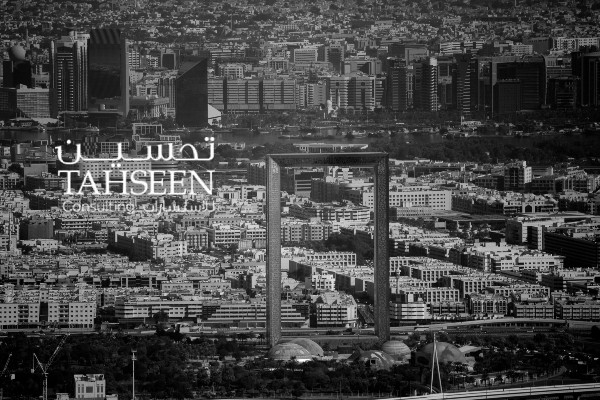 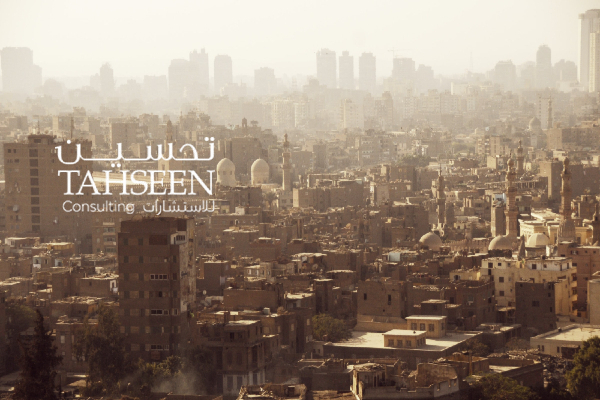 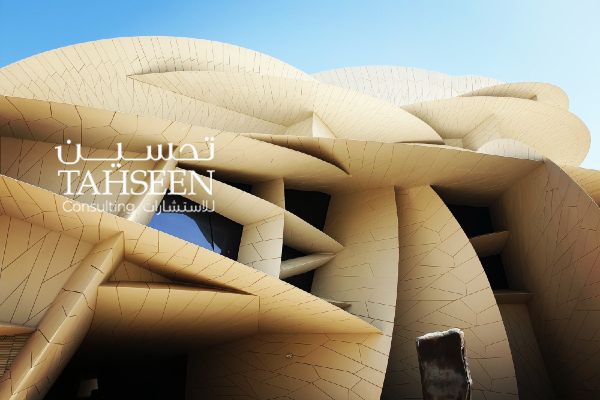