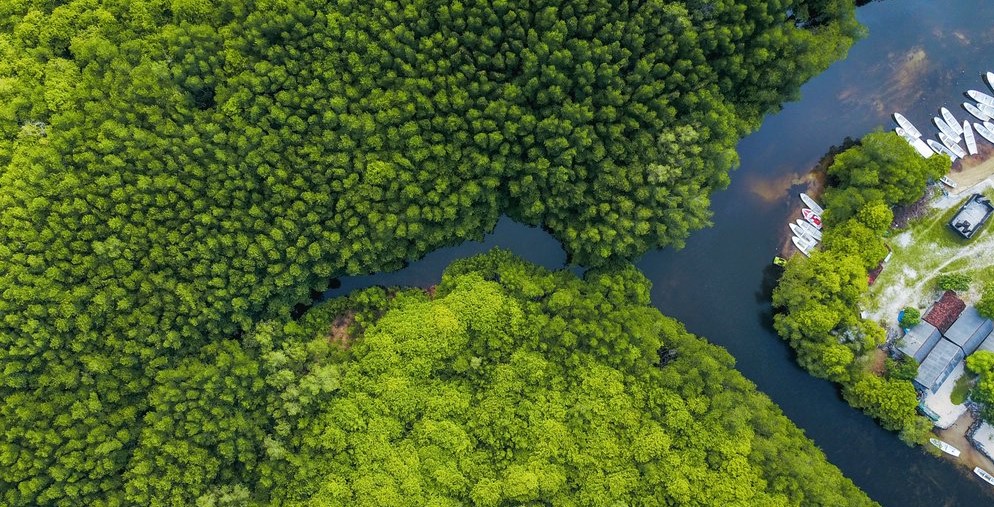 When it comes to news on economic trends and policies in the UAE, government and business leaders turn to the Abu Dhabi Council for Economic Development’s Economic Review. Tahseen Consulting is honored to have its work on building sustainable economies in the Arab World highlighted in the publication’s April issue. We have posted the full article below.

Tahseen Consulting’s Chief operating Officer, Wes Schwalje, spoke with representatives from the Abu Dhabi Council for Economic Development regarding his thoughts on the how the concepts of sustainability and knowledge-based economy are evolving into economic policies in the UAE. In a wide-ranging discussion, Schwalje discusses the UAE’s aspirations, its achievements thus far, and potential barriers to progress.

SEE HOW WE DEVELOPED A NATIONAL VISION FOR STABILIZATION AND GROWTH

We formulated +100 programs to achieve a government's development vision.

Discover more about our Public Sector Strategy and Execution services.

Abu Dhabi Council for Economic Development: What are the key factors to consider when creating a ‘sustainable economy’ that will support many generations to come?

Schwalje: The concept of sustainability as a policy goal is attractive to countries precisely because the concept lacks specificity and means different things to different stakeholders. As it applies to economic development, many countries have further equated the concept of sustainability with the equally imprecise concept of knowledge-based economy. The ambiguity of such terms have been used globally by governments to gain political consensus on large-scale economic reforms. In the Arab countries such concepts have become integrated into national visions and development strategies, such as the UAE’s Vision 2021, National Agenda, and Abu Dhabi Economic Vision 2030, to provide a shared overarching vision for economic development.

Debates surrounding such policy objectives have highlighted and promoted policy dialogue on key development challenges that the Arab World faces and brought coherence to a variety of socioeconomic development discourses.

Because concepts such as sustainability and knowledge-based economy have become gradually contextualized to the case of the Arab World, the region has converged on several consistent themes that are closely associated with the term “sustainable economy.” While there is some country to country variation in the region, generally, sustainable economic development in the GCC countries concerns a variety of socio-economic factors: economic diversification to reduce dependence on commodities through entry into new and complementary industries; private sector development to improve the performance of small and medium sized businesses and encourage entrepreneurship; integration of nationals into the private sector workforce; strengthening the link between education systems and the labor market to reduce youth unemployment; increasing female labor market participation; strengthening innovation systems; attracting foreign direct investment; integration into the global economy; addressing national development imbalances and income disparities; environmental sustainability, protection of identity and language; and increasingly political participation and democratic reform.

Abu Dhabi Council for Economic Development: How far do you feel Abu Dhabi has come in this respect to date?

Schwalje: After a country has defined what they mean by sustainable economic development, the next challenge a country like the UAE faces in determining progress is devising appropriate indicators to measure progress. In advancing a set of National Key Performance Indicators associated with the National Agenda, the UAE has made an initial attempt at assessing progress towards sustainable economic development. National key performance indicators related to economic progress track measures such as non-oil GDP growth, GNI per capita, FDI inflows, global competiveness, national labor market participation and Emiratization rates, ease of doing business, SME contribution to GDP, entrepreneurship levels, innovation, R&D expenditure, and employment in knowledge-based industries.

A key challenge remains whether a disparate range of objective measures can really provide a coherent overall picture of national well-being and progress.

It will be essential for the UAE to increasingly complement outcome-based objective indicators of national progress with subjective well-being data that measure well-being across a variety of other dimensions such as education, health, income and wealth, and the environment. This will require the regular collection of nationwide data from large and representative samples to provide a coherent overall picture of well-being.

Abu Dhabi Council for Economic Development: What pitfalls must Abu Dhabi avoid when attempting to build a sustainable economy?

Schwalje: Many of the countries from which normative economic policy guidance has come from surrounding knowledge-based economic development now face unforeseen economic challenges.

In many of the countries which the Abu Dhabi Economic Vision 2030 benchmarked, more education, more innovation, and policy and institutional reform have not necessarily led to higher levels of national well-being.

For example, economic policy in Ireland has not ultimately produced high skills, high wage jobs for youth or adequately addressed socioeconomic development challenges. In fact, Ireland’s economic policies have led to record high youth unemployment and numerous social challenges for the country’s youth. Cases like Ireland suggest that a regional discussion on whether the economic prescription of the transition to knowledge-based economies remains the right course.

A key question is whether Arab economic development strategies based on the transition to knowledge economies have sufficiently taken into account the changing economic environment where knowledge is becoming cheaper and commoditized by emerging economies. Decreasing pressure on wages due the globalization of knowledge industries and growth in high skill, low cost talent in emerging countries challenges the assumption that more education, higher levels of skills, and national labor markets can provide prosperity to nations. Because competition for dominance in knowledge-based industries is now global and emerging countries are moving up the value chain to perform increasingly more sophisticated activities, plans to enter knowledge-based industries are susceptible to the globalization of low cost, high skill competition from beyond the region’s borders. What may look like a sector that can generate high skill, high wage jobs today may tomorrow be an industry that can be outsourced and performed by high skill, low cost knowledge workers elsewhere.

Schwalje: Many countries have geared their entrepreneurship policy interventions around international studies such as the Global Entrepreneurship Monitor, Ease of Doing Business Index, and Global Entrepreneurship and Development Index. However, while these frameworks are useful, they may not adequately capture the difficulties faced in the UAE. Much more qualitative research of existing entrepreneurs is required to advance this dialogue further. This dialogue must not be confined to emirate-level challenges but be broadened to involve country level policy interventions.

Abu Dhabi Council for Economic Development: Which sectors do you feel offer the most potential for economic diversification in Abu Dhabi? And how can Abu Dhabi fast-track these?

Schwalje: Abu Dhabi would be wise to broaden its current benchmarking strategy to define its economic sustainability program to include two types of countries: countries which generate a significant portion of their GDP from oil exports and countries which have economies that are reliant upon workforces imported from abroad. Normative economic policy should not just be drawn from rich, developed countries which have purportedly transitioned to knowledge-based economies but also incorporate developing country peer benchmarks in South America, Asia, and Africa.

The experiences of countries such as Brunei, Equatorial Guinea, Trinidad and Tobago, Russia, Venezuela, Gabon, Kazakhstan, and Mexico could provide a more well-rounded rounded set of benchmarks of oil exporting countries from which to derive learnings. Looking at practices from labor importing countries such as Hong Kong, Switzerland, and Australia could also expand upon the analysis in the Economic Vision 2030.

Abu Dhabi Council for Economic Development: Is two decades enough time to build a fully diversified economy? If yes, why?.. and if no, why not?

Schwalje: It is difficult to establish what the end goal should be. In the GCC, economic diversification means reducing heavy dependence on the oil sector by developing a non-oil economy, non-oil exports, and non-oil revenue sources. It will also require reducing the role of the public sector by promoting private sector development.

Based on rather sparse evidence, it seems likely that GCC economies will have significant difficulties in their diversification efforts. 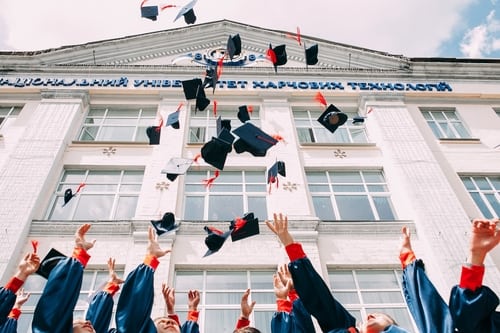 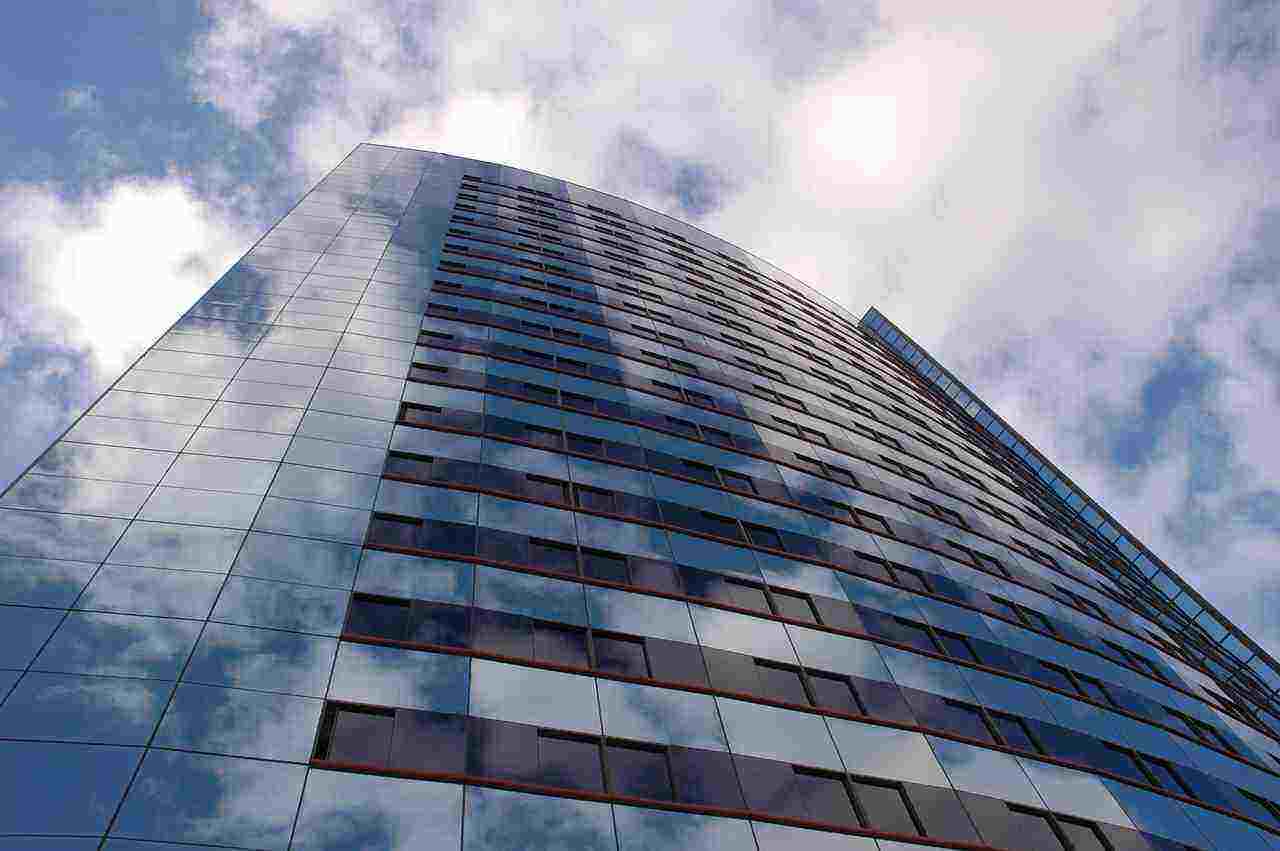 We analyzed data from over 6,000 establishments in a dozen Arab countries to gain a better insight into firm sizes around the region. 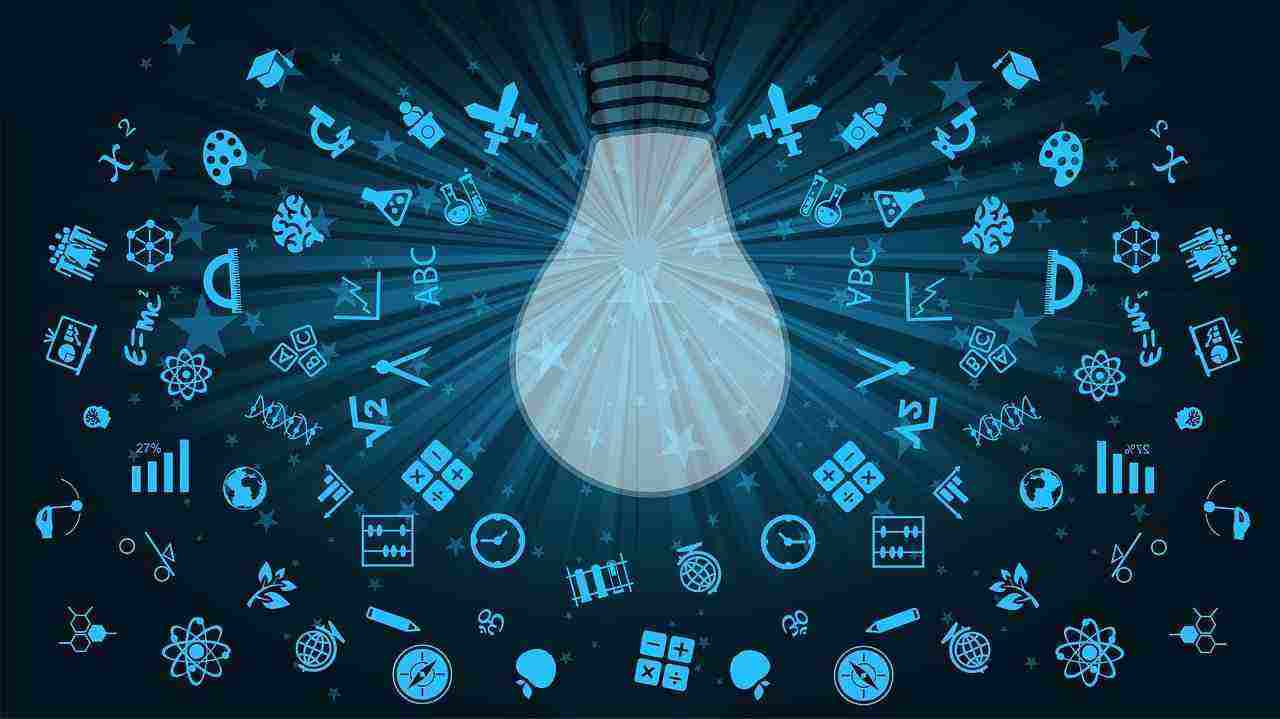 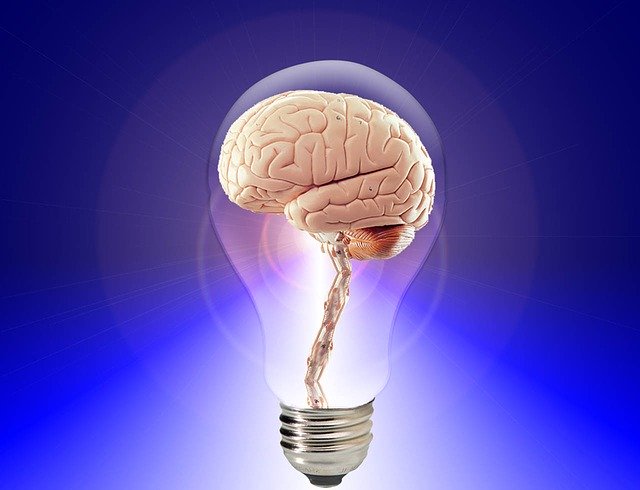 The quality of our research was recognized by a 2012 EU forum that looked at knowledge-based policies for development in the Arab economies. 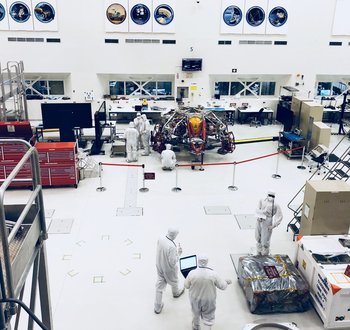 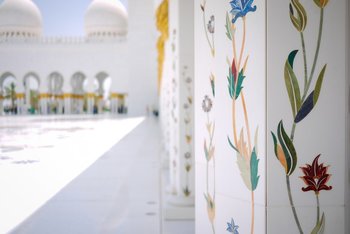 How Abu Dhabi can build a Knowledge Economy